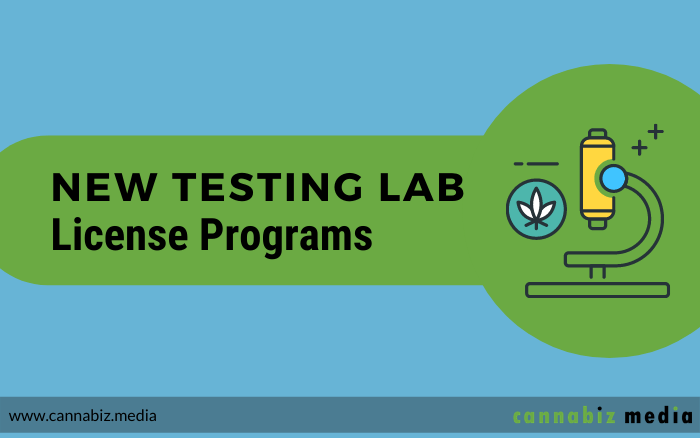 Over the years, the evolution of the cannabis industry can be tracked along three distinct regulatory timelines: medical marijuana, adult-use (recreational) marijuana, and industrial hemp. While there may be commonalities and overlapping characteristics among the three, each of these segments evolved based on a variety of cultural, economic, and legal contexts. Prior to the 2018 Farm Bill, which legalized hemp cultivation in the United States, individual states have been the predominant driver of legalization and regulating the legal cannabis economy.

The cannabis industry is still in relative infancy, and it continues to face numerous challenges while markets mature. Business operators, regulators, and consumers alike face a patchwork of federal, state, and local laws and regulations while also adapting to new business opportunities, product offerings, and liabilities.

Many US states’ marijuana markets have a deep history of grey-market programs defined, not by their features, but by what they lacked: business licenses, track-and-trace, taxes, and testing requirements. In some markets, including Washington, Oregon, Michigan, and California, the transition from gray-market to regulated market has been a bumpy ride, resulting in lawsuits, rapid regulatory changes, and businesses shuttered.

Arizona’s cannabis industry is facing a deadline for product testing to take effect. Beginning November 1, all cannabis and cannabis products will have to be analyzed for pesticides and other toxins by licensed private testing laboratories. Patient advocates and industry operators have already warned of disruptive product shortages and testing backlogs.

The testing mandate and regulatory mechanism for laboratory licenses have existed since summer 2019, and applications have been accepted for over a year. Applications are $5,000, and renewals are $1,000.

The future of Arizona cannabis is a big factor here. While Arizona is one of the last medical states to implement testing requirements, it could also be one of the next to legalize and expand into adult-use sales. Just two days after the laboratory testing mandate kicks in, voters will decide the fate of Proposition 207, the second attempt to legalize cannabis for adults 21 and up. This legislation would drastically mix up the state’s cannabis space, which is already a successful market for MSOs including Curaleaf and Harvest.

If Prop. 207 is approved, laboratory testing will be a mandated component of the future adult-use industry, and implementation now will allow time for the state and business operators to iron out testing concerns. It’s worth noting that no state has expanded from medical to adult-use legalization without first implementing lab testing requirements.

Florida’s medical cannabis program slowly evolved to the current model now: vertical integration with numerous medical marijuana treatment center (MMTC) licenses. A small handful of winning licenses have not seen their operations fully launch yet. The program has grown significantly in recent years, including the introduction of higher potency (THC) products and, just last month, the sale of edibles. The state is home to one of the fastest growing cannabis markets nationwide.

Until recently, grower-manufacturer operations were left to test their own products for quality assurance, or utilize ISO-accredited laboratories. Over the past year, Florida health regulators established and implemented testing requirements under emergency rulemaking authority. Lab licenses are now being issued — the application fee, $62,945.25, is significantly higher than comparable licenses elsewhere.

An effort to place a constitutional amendment legalizing cannabis further in the Sunshine State failed earlier this year and is expected to be back for another attempt in 2022. At the same time, the implementation of the state’s medical cannabis amendment, which has been hindered by lawsuits in the past, is facing further litigation. Florida’s Supreme Court will once again review the legal framework for the state’s medical program, which could lead to a drastic expansion or overhaul of the industry. Testing labs are in place and will be a key component of the next phase of cannabis in Florida.

New England is staring down a cannabis arms race. Two weeks ago, Marijuana Business Daily reported on the future of cannabis in the region. While Massachusetts’ program continues to steadily grow, and Maine’s voter-approved retail regime launched last week, New Jersey voters are expected to approve Public Question 1 next month. A ‘Yes’ vote on Question 1 will likely lead to years of legislative deliberation, regulatory hearings, and a licensing process. Neighboring states’ legislatures are eager to jump in on the regional competition—Pennsylvania, New York, Connecticut, and Rhode Island have all had bills introduced in recent years.

One of these states, Rhode Island, recently implemented new laboratory testing requirements. The first license was awarded in July, replacing the state’s old system of allowing cultivation facilities to quality test their own products or collaborate with accredited, non-licensed labs. It’s worth noting that in nearby New York, cannabis testing license requirements were rolled out in 2019, and the state has five lab facilities serving the market. For both of these states, licensed, independent lab facilities are part of the cannabis value chain and ready for expansion into adult-use in coming years. Cannabis lab licenses in Rhode Island cost $5,000.

The roll-out of independent laboratory licensing and testing requirements has been a clear component of the industry’s maturation in other states across the country. In addition to testing marijuana products, some of these labs have even ventured into analyzing hemp and hemp-derived products, such as concentrates. The implementation of new rules and future legalization will drive the growth of laboratory businesses and the need for additional testing licenses, and recent changes in Arizona, Florida, and Rhode Island may be a sign of more changes to come.