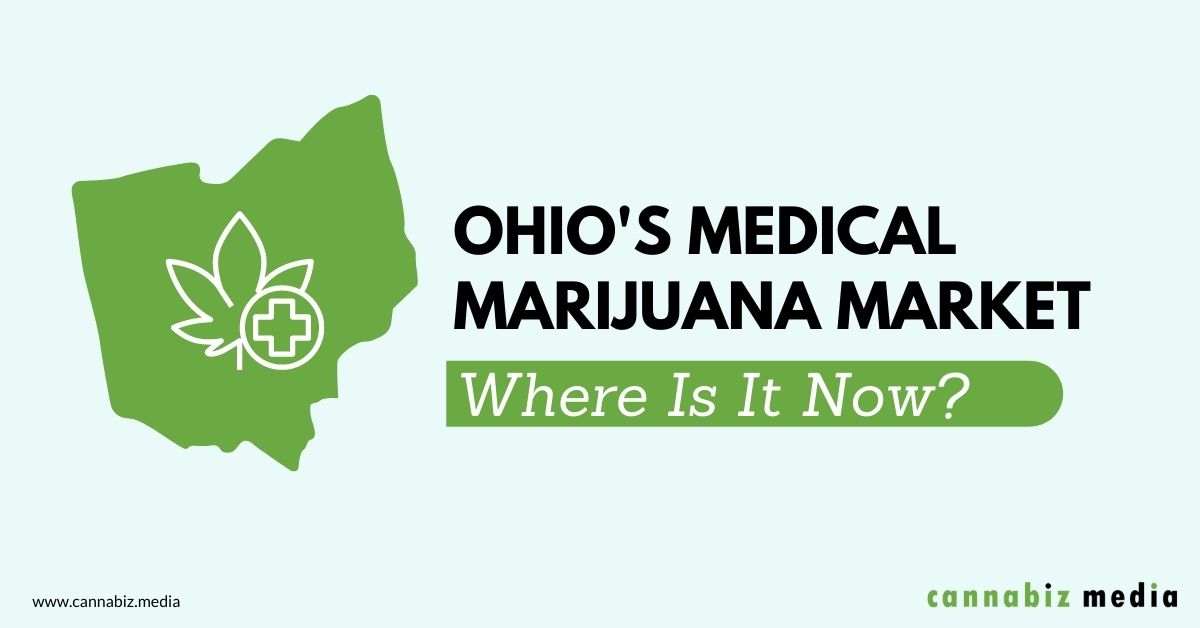 Ohio’s Medical Marijuana Market - Where Is It Now?

It was a bumpy start for Ohio’s medical marijuana program, but those days seem so long ago. With early limitations now being relaxed, the market seems more lucrative than ever, but there is still some regulatory complexity in play.

At the outset, Ohio’s market was plagued by short supply resulting in high prices and disgruntled patients. The number of businesses to be certified was limited.

Furthermore, cultivators in particular grappled with size limitations under a two-tiered cultivation licensing scheme. A Level II license imposes a cultivation area limit of 3,000 square feet, while a Level I license imposes a 25,000 square foot limit. This disparity resulted in several Level II cultivators requesting permission to expand, as they struggled to meet increasing demand.

Regulators, having never officially created expansion applications, simply sat on the requests. Cultivators filed suit, eventually making their way to the Supreme Court. The court ruled in favor of the cultivators, ordering regulators to consider the expansion requests.

Absent this ruling, expansion may still be off the table. But while it is a welcome victory for the market, additional cultivation tiers may be the real solution.

In addition to cultivation limits, there were dispensary limits. In the beginning, regulators planned to license a maximum of 60 dispensaries with a single company allowed to own up to five fully certified dispensaries.

After an explosion in patient numbers, regulators decided to more than double the limit on total dispensaries to 130. Hoping to meet the needs of all patients across the state, regulators remain optimistic about avoiding the spectrum of lawsuits and other logistical setbacks that may arise during a new application period.

The Attraction of Limits and Regulator Demands

Despite the early market’s struggle to meet demand, these very limits may be what attracted companies in the first place. With rules in place that limit when and how ownership of a certified dispensary may be transferred, getting in early is important.

In 2021, the state’s dispensary market is already dominated by a half dozen companies maxing out on the number of licenses they can hold. For some, snapping up nearly 10% of the licensed dispensaries at the outset will be helpful later.

Moreover, Ohio regulators strive to impose the duties of ownership on the “right” companies. The fervor of licensing and management agreements, which more easily allow companies to make their brands available across the country, have complicated things for some.

Factors such as profit-sharing and day-to-day management of the business are also assessed by regulators when determining who the true owner is, or whether a change in ownership has taken place.

As a result, companies should be mindful of not just the timing of a transfer, but also the true nature of the business to be conducted should they seek to be a part of this market via licensing. So while some companies may seek to avoid the harsh realities of the Ohio market, they may still find themselves ultimately answering to regulators.

In the surrounding area, marijuana is either approved for recreational use or soon-to-be. Michigan’s market has been well underway, generating record revenue. New York will begin its recreational market as well, which is also expected to generate tens of millions at the outset. Pennsylvania, though seemingly in the early stages, appears to have a legislature that is more onboard with the recreational market.

Ohio, despite an active medical market, is still fumbling with the prospect of legalizing a recreational market. Failed ballot measures and political opposition have hindered legalization efforts. However, many are hopeful that the state could soon join the ranks of its neighbors.

Ohio’s Attorney General recently approved the language in a law proposed by the Coalition to Regulate Marijuana Like Alcohol. This is the first hurdle of many, however, as the Coalition must now obtain 133,000 signatures in order to force lawmakers to once again consider the matter.

If this all sounds familiar, that’s because it is. Efforts to legalize marijuana for recreational use have come close but failed when near the finish line, such as when voters rejected a measure several years ago.

Ohio has certainly proven to be a more interesting market than one would expect. Lessons can be learned through its regulations and the legal battles and controversies they have spawned. A tight recreational market could certainly attract larger players from Michigan and New York, but much of it depends on political will and voter appetite in the next couple of years.